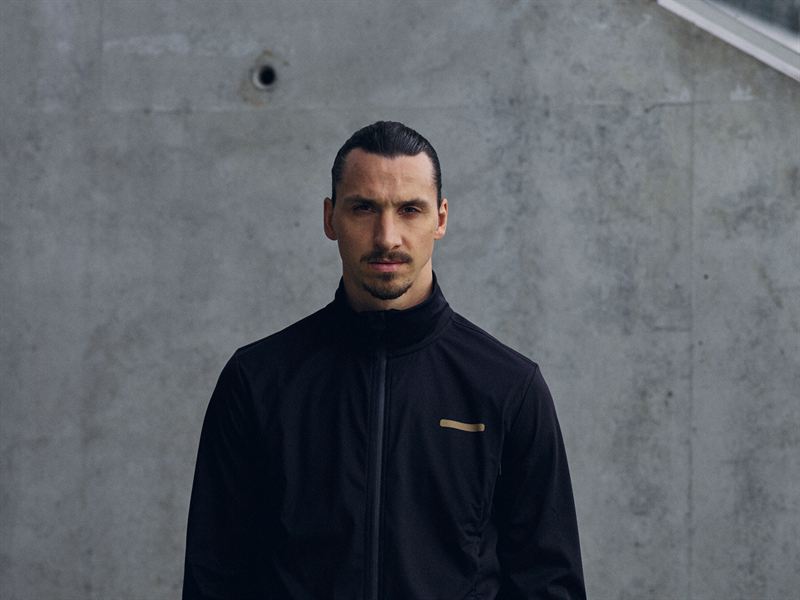 During the launch event the first ever line of A-Z sportswear will be premiered to the world, as will a film telling the story of the brand and manifesting its essence. Building up to the release, short teaser films will be leaked, showing snippets of the upcoming longer version. Today, June 3rd, 2016, three teaser videos have been made public. In one of the teasers one can hear Ibrahimović compellingly chanting: ”It will be hard. It will hurt. It will be painful. ”. The teasers can be viewed in Zlatan’s and A-Z’s social media channels. Tune in on Tuesday 5PM CET to get the full story and to ask your questions to Zlatan.

Behind the brand A-Z you find new company Varner Ibrahimovic.

Varner Ibrahimovic is the joint venture of Swedish football genius Zlatan Ibrahimovic and Petter Varner, head of the Norwegian clothing giant the Varner Group. History is full of chance meetings and unexpected partnerships that have enriched our world. Our goal is to make Varner Ibrahimovic one of them.