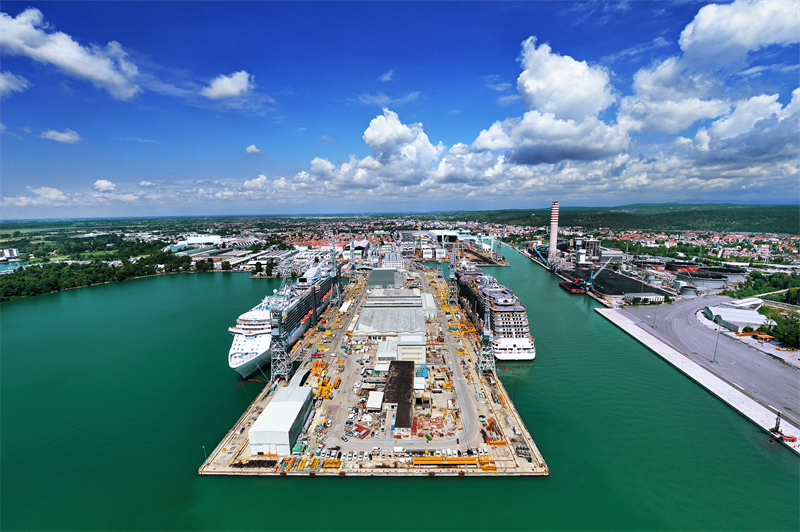 “At Fincantieri we continuously strive to improve our designs ensuring we maximize the value delivered to our customers. Working with Climeon is a way for us to deliver even cleaner and more energy efficient solutions”, says Fabrizio Cafagna, Head of Basic Design at Fincantieri’s Merchant Ship Business Unit.

Climeon Ocean™ is a heat power solution that generates electricity using waste heat from the ship’s engines delivering reduced fuel consumption as well as reduced emissions. The configuration is optimizing energy efficiency and usage of heat onboard the ships.

“We are pleased that Fincantieri, one of the world’s largest shipbuilding groups, has selected Climeon for these cruise ships. This large scale deployment further highlights the strong business case for customers using our groundbreaking technology” says Thomas Öström, CEO of Climeon, announcing the contract.

Climeon Ocean™ is based on a groundbreaking and award winning new technology that converts hot water into 100% clean electricity. With its substantial energy and cost savings the solution has gained traction both for marine as well as land based applications. In 2015 Frost and Sullivan gave Climeon the “Technology Innovation Award” for best marine waste heat recovery solution.

Deliveries of the above Climeon Ocean™ systems will start in 2017.

M & A Underwriter to Euclid Transactional – based in London

Jurist till Lowell i Göteborg

Kick out för The Bonfire